On Friday, December 17, 2021, the French Institute in Laos, the German Embassy in Lao PDR and the Goethe-Institut in Thailand organized the closing “ceremony” of the Franco-German-Lao project “Animated film Laos 2021 “. This project, consisting of an animation filmmaking workshop, allowed 11 students from the National Institute of Fine Arts to learn the method of making an animation film and to have a first experience in directing/editing.

The German Ambassador, H.E. Ms. Annette Knobloch and the French Ambassador, H.E. Ms. Siv-Leng Chhuor presided over the evening. The two Ambassadors, through their speeches, stressed the importance of the Franco-German relations and welcomed the fact that this bilateral relationship is expressed through cultural cooperation in Laos. They also highlighted the performance of the students who, in just a few weeks, have produced high-quality animation short films on the theme of environmental protection.

Also present were the director of the National Institute of Fine Arts, Mr. Khamsouk Keovongxay and the deputy head of the design and visual communication department of the same Institute and the first Lao animated film creator, Mr. Souliya Phoumivong .

Also participating in the evening, but at online due to the pandemic constraints, the director of the Goethe-Institut in Thailand, Ms. Maren Niemeyer, who was instrumental in this workshop, as well as the two European film directors who trained the students in the animation film workshop, Ms. Verena Fels, a German filmmaker, and Mr. Simon Rouby, a French animation movie director.

The Franco-German cultural fund was created in 2003, on the 40th anniversary of the Élysée Treaty. It aims to encourage collaboration between these two countries and a country outside the European Union in a cultural dimension. Each year, new initiatives illustrate the richness of this complementary cooperation.

This year, the French Institute and the German Embassy in Vientiane, with the full collaboration of the Goethe Institut in Bangkok, decided to introduce art students to the making of animation films. Mr. Souliya Phoumivong, head of department and professor at the National Institute of Fine Arts, himself the first Laotian animation filmmaker, was convinced that his students would benefit from a formal theoretical and technical workshop. He supervised the training with great involvement.

The two animation filmmakers, Verena Fels from Germany and Simon Rouby from France, experienced directors, provided valuable advice both during the training phase in October, and during the production of the short films, from November 29 to 17 December.

The training was conducted entirely online and in English; following all sessions in English was already a considerable effort for the Laos students. They were able to write their screenplay during the month of November, and then, with basic equipment available at the French Institute, created their first animated short, whether digital animation or via “Stop motion” with characters created in plasticine. Animation being a long process, some of the movies are not finished and the time to make them was too short. But the students, proud to show their production to Ambassadors and guests from the cultural and artistic world, said how passionate they were about animation cinema, aware of environmental issues, and confident to complete their production soon. With congratulations from the audience, each received a certificate of participation. The organizers said that the best films could be entered to festivals in Europe.

The success of this project highlighted the artistic talents and the ability of young Lao students to produce a real animation film in a short time. The 10 films demonstrated that the 11 students have undeniable graphic qualities, a command of computer tools and cinematographic language as well as imagination. Let us hope that animation cinema will experience soon a real boom in Laos. 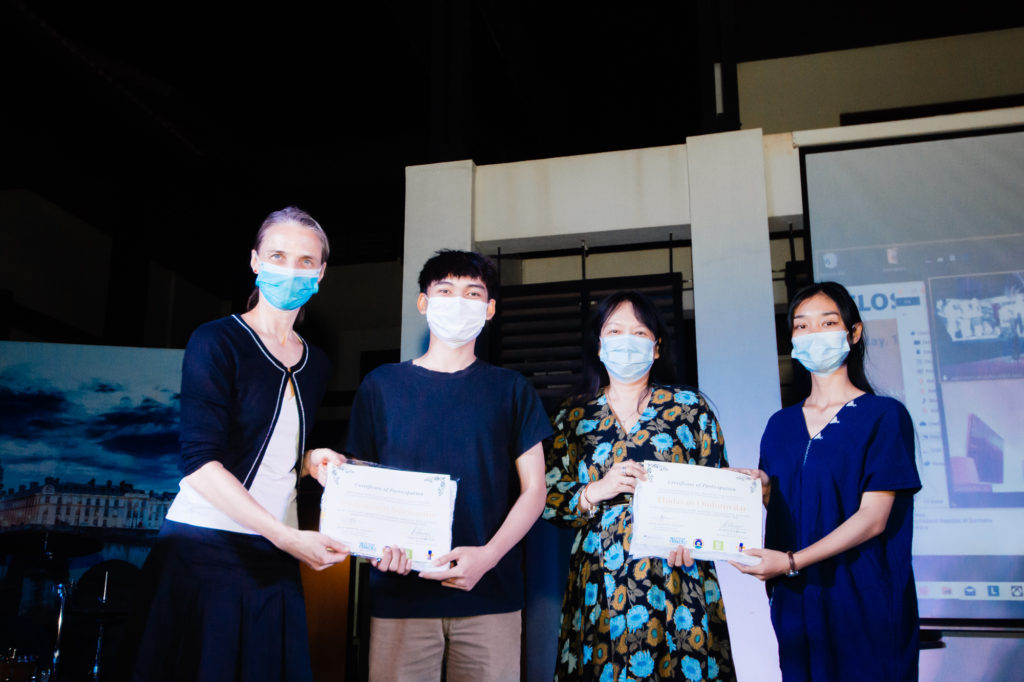 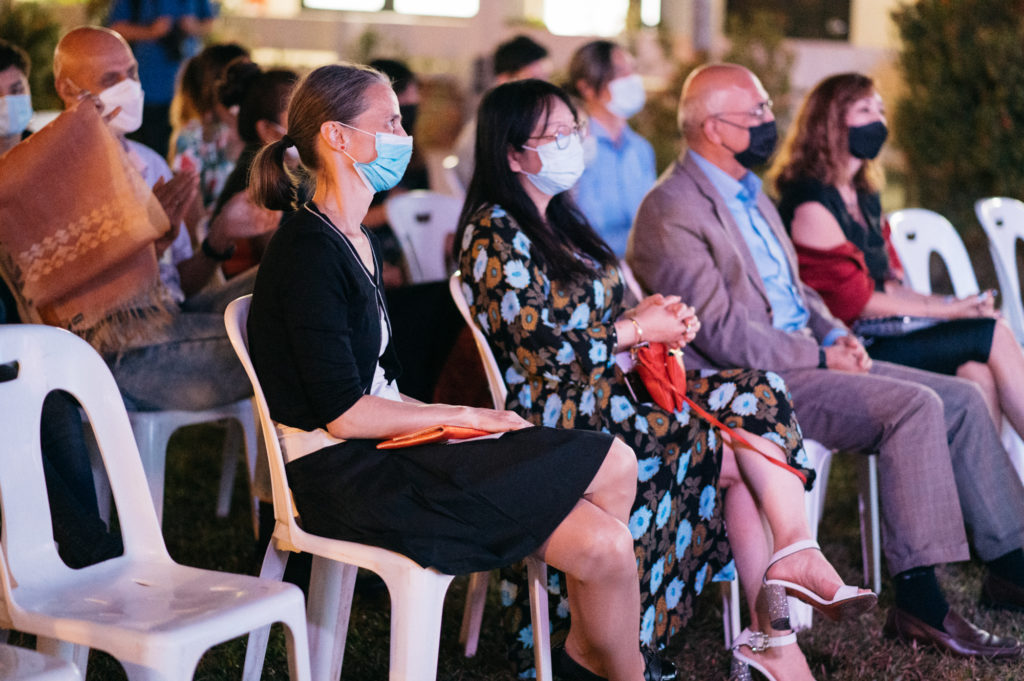 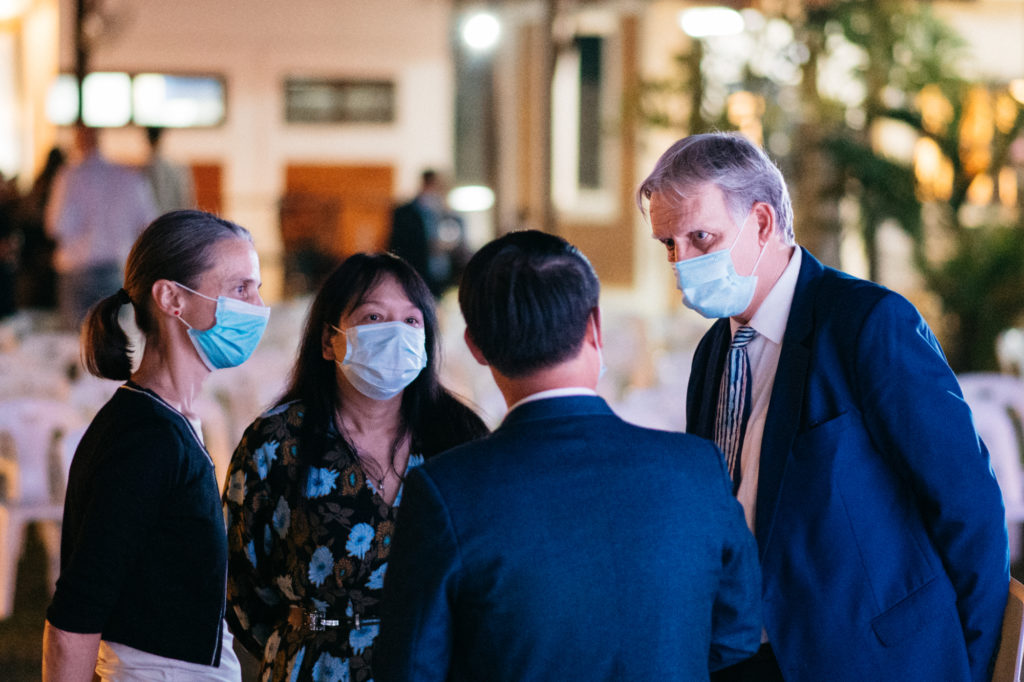 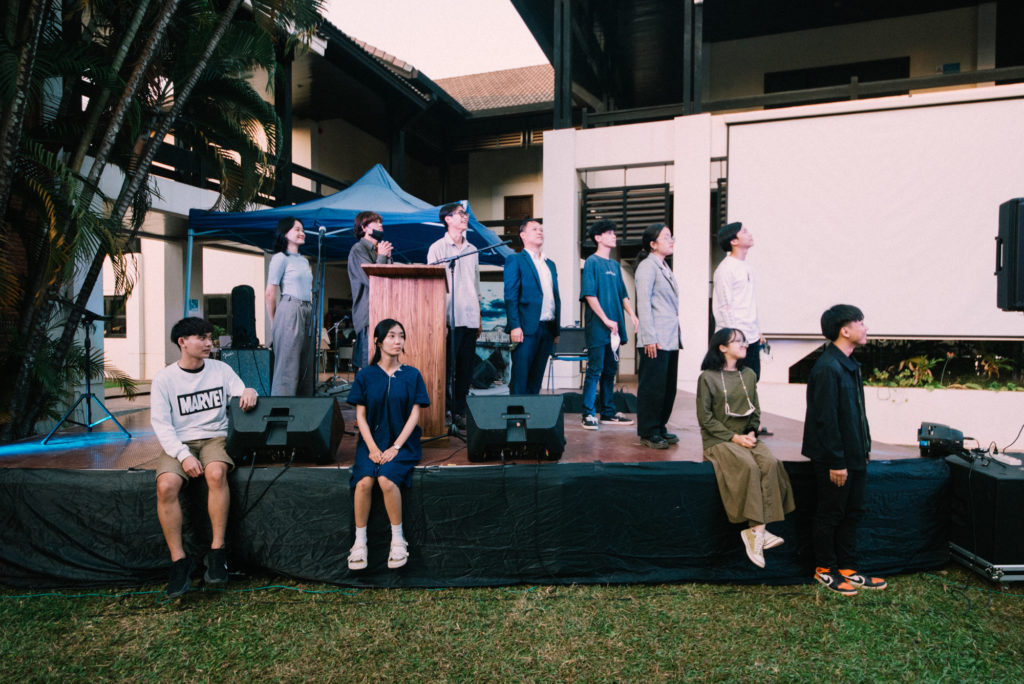